Secret of the Wings 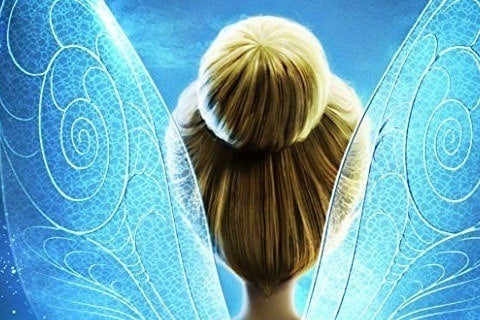 The fourth installment of the Disney Fairies franchise built around the beloved character Tinker Bell. In this film, Tinker Bell teams up with Periwinkle to unite two different groups of fairies.

The U.S. theatrical release was limited but the film grossed $51 million worldwide as it was released wide in several other countries.

Secret of the Wings Popularity