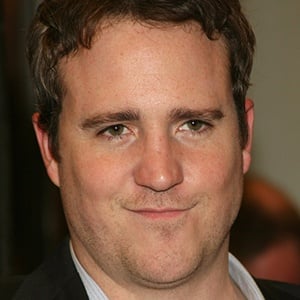 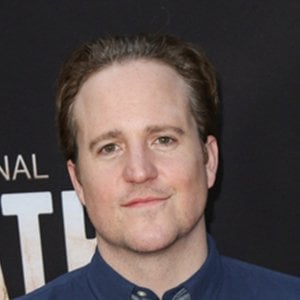 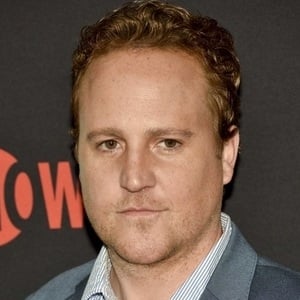 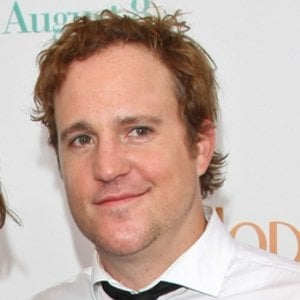 Well known to Netflix viewers as Ken Messner in Everything Sucks!, he is an actor of both the stage and screen also known for his portrayal of Russel Armstrong in Hulu's The Path. Additionally, he played Dave Milgrom in Longmire.

He studied at The Juilliard School.

Film credits of his include Let's Be Cops, The Visit, Sully and The First Purge. He has performed off-Broadway in When We Were Young and Unafraid, The Glass Menagerie and Crimes of the Heart. He had a small role in Broadway's Our Town.

He plays the television father of Peyton Kennedy's character in Everything Sucks!

Patch Darragh Is A Member Of

Everything Sucks!
The First Purge
The Juilliard School
Cam