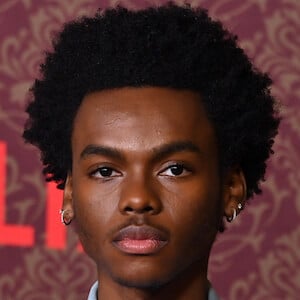 Stage and screen actor known for playing Young Simba in Broadway's The Lion King and Andre on the show Feed the Beast. In 2019, he was cast in the action film My Spy.

He first joined the cast of The Lion King in December 2014.

In 2017, he scored guest roles on the shows The New Edition Story and The Plug.

His mother's name is Juakena.

On AMC's Feed the Beast, he appeared alongside David Schwimmer and Jim Sturgess.

Jahi Di'Allo Winston Is A Member Of