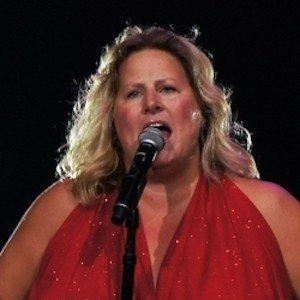 Comedian who is a self described alt-cabaret provocateur. She appeared on Inside Amy Schumer from 2013 to 2016 and in the 2017 film Patti Cake$.  She also won an Obie Award for Special Citations in 2015.

Her first on screen role was as a Drunk Party Girl in the Sex and the City movie.

She appeared on The Tonight Show with Jimmy Fallon in August 2017, where she found acclaim singing Janis Joplin's "Piece of My Heart."

She is from Manhattan, Kansas.

She sang "Me and Bobby McGee" alongside Patti LuPone at Carnegie Hall.