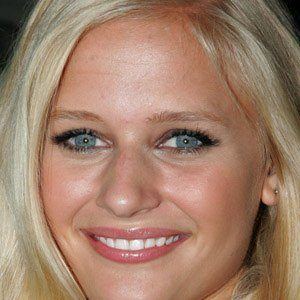 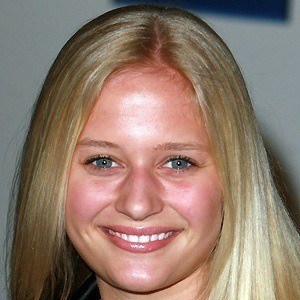 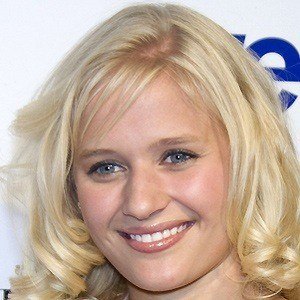 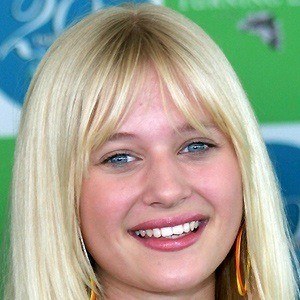 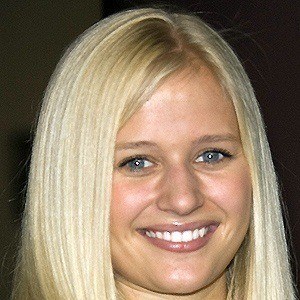 Most Popular#51615
First Name Carly#23
Born in Valparaiso, IN#1
Actress Born in Indiana#15

Port Charles child actress and supporter of Kids With a Cause. She also starred in the 2007 film Gracie and the 2006 film Eye of the Dolphin.

After accompanying her cousin to an audition, she was scouted by the casting director.

She appeared in a 2008 episode of the series Ghost Whisperer.

She has a younger brother named Hunter.

She had a recurring role on Lizzie McGuire, which Hilary Duff starred in.

Most Popular#51615
First Name Carly#23
Born in Valparaiso, IN#1
Actress Born in Indiana#15

Carly Schroeder Is A Member Of