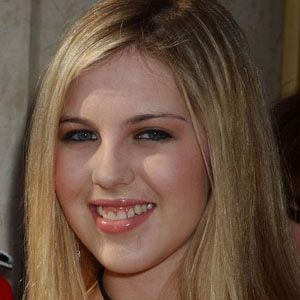 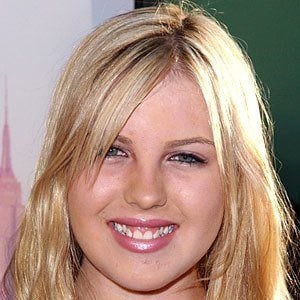 She developed her love for acting at age four, directing her neighborhood production of Cinderella.

In 2003, she portrayed Kate in The Lizzie McGuire Movie.

She has two younger sisters named Alisa and Jennie.

Fellow actress Hallie Todd appeared in one of the photos on her Instagram page.

Ashlie Brillault Is A Member Of