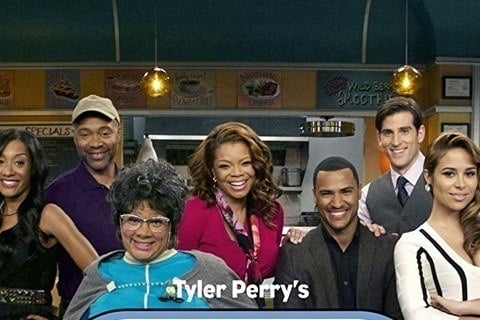 Tyler Perry created show about a crazy grandmother who runs a diner with her brother-in-law. Perry wrote and directed the show in addition to portraying his most well known character, Madea, in season 3.

The series premiere was the second highest ever for the Oprah Winfrey Network after The Haves and the Have Nots, another Perry program.