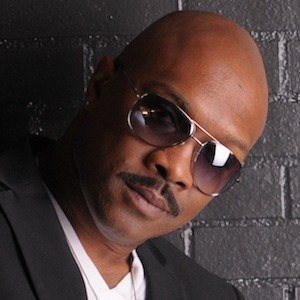 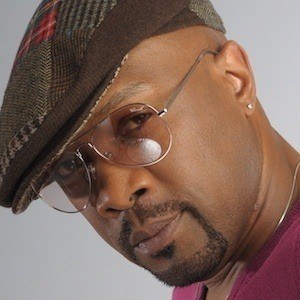 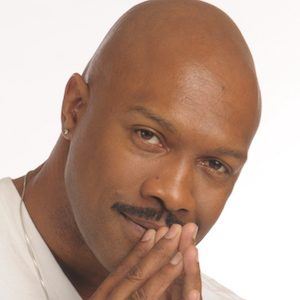 R&B singer and actor known for his time with the group Az Yet, with whom he performed a remake of "You're The Inspiration." He's also been active in theatre throughout his career, appearing in plays like Cheaters and If These Hips Could Talk.

He landed his first onstage role in 1991 as part of the production of "A Good Man is Hard to Find."

He released his first solo album, Grant Life, in 2007. He often appears in Tyler Perry productions, including the TV show Love Thy Neighbor.

He grew up in the town of Forest City, North Carolina. He has a brother named Robert and a sister named Tuniesia, who passed away in 2014.

He and Peter Cetera collaborated on the remake of "You're The Inspiration."

Tony Grant Is A Member Of