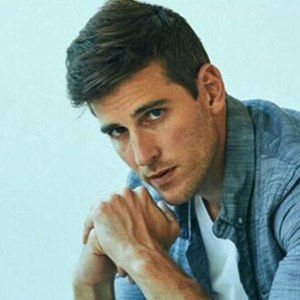 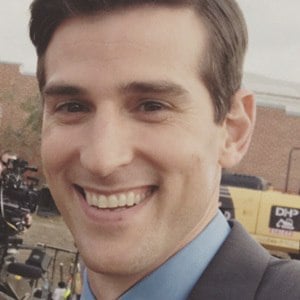 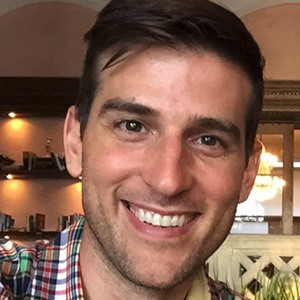 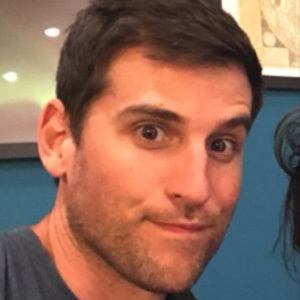 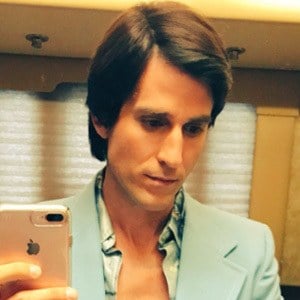 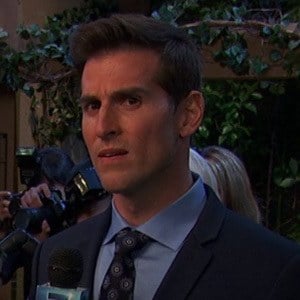 Actor best known for his roles as Sam Parker in Love Thy Neighbor and as Cash in UPN's One on One. He is also recognized for his work in comedy movies such as Dorfman in Love and The Gingerdead Man.

After graduating from the University of Florida and subsequently training with New York City's Upright Citizens Brigade comedy troupe, he made his television debut in an episode of Oliver Beene.

He appeared with Sandra Bullock in the 2009 film All About Steve.

Jonathan Chase Is A Member Of

One on One
Love Thy Neighbor
41 Year Olds
TV Actors