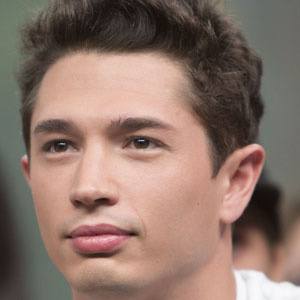 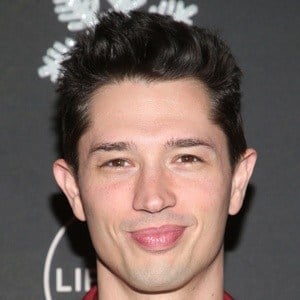 Played the role of Nik Wagner on the Canadian TV drama series The L.A. Complex and also appeared in several popular films, including The Virgin Suicides, his film debut.

He started out as a child actor on stage at the Stratford Shakespeare Festival.

He appeared on the soap opera Train 48 and on stage in multiple Shakespearean productions.

His grandfather on his mother's side was actor John Neville, who starred in Terry Gilliam's The Adventures of Baron Munchausen.

Jewel Slaite co-starred with him on The L.A. Complex.

Joe Dinicol Is A Member Of