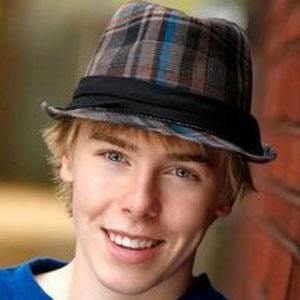 Canadian actor best known as Rory on the television series My Babysitter's a Vampire. He is also a stage actor and has appeared in productions of A Midsummer Night's Dream and The Wizard of Oz.

He was on student council at St. James Catholic High School.

He had his first film role in the 2012 production Jesus Henry Christ.

He has two sisters, Anne and Bridget.

He co-starred with Vanessa Morgan in My Babysitter's a Vampire.

Cameron Kennedy Is A Member Of