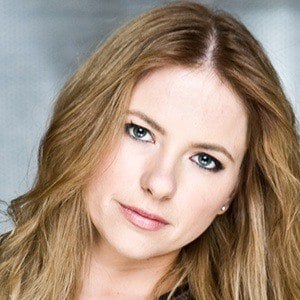 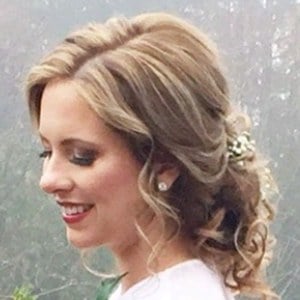 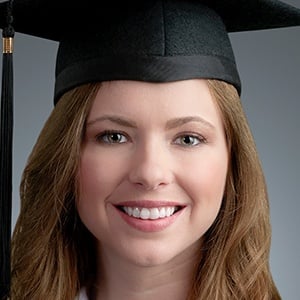 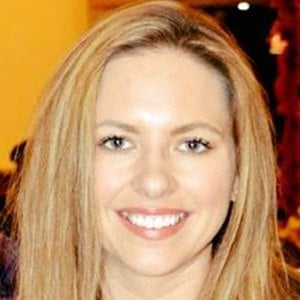 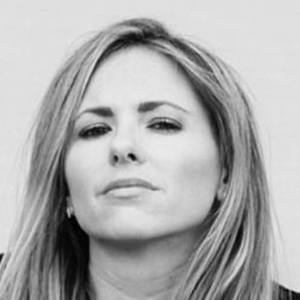 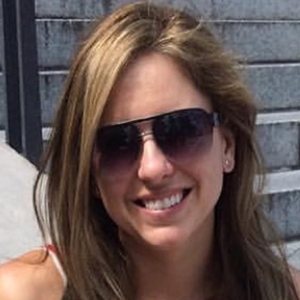 Actress best known for her role as Lily Randall in Radio Free Roscoe and as Sally in Life with Derek. She became known to Canadian television audiences for playing Erica Jones on My Babysitter's a Vampire.

She won the Ontario Scholar Award while in high school. She went on to attend York University where she graduated with a degree in Media, Performance and Design specializing in Music.

In 2007, she starred as Lauren Findley in Grizzly Rage.

She married in 2017 at Millcroft Inn in Caledon, ON. She previously had a relationship with Seth MacFarlane.

She had a supporting role in the 2007 independent film The Tracey Fragments with Elliot Page.

Kate Todd Is A Member Of