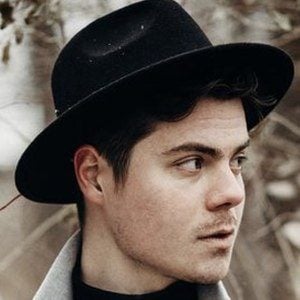 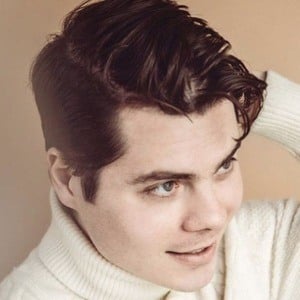 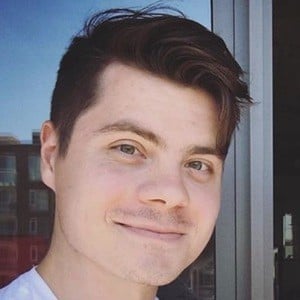 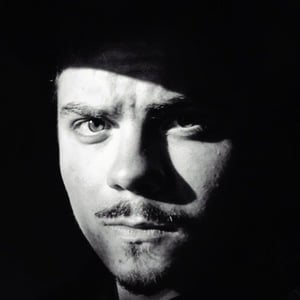 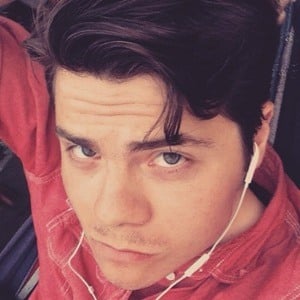 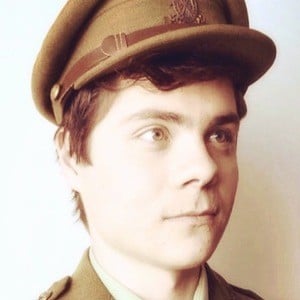 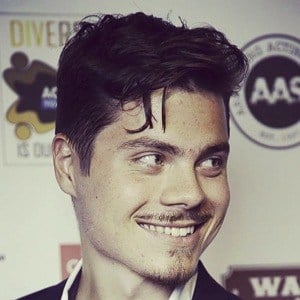 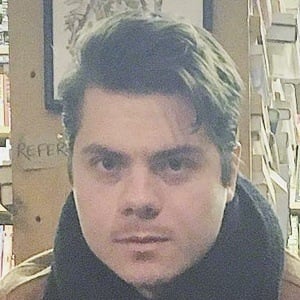 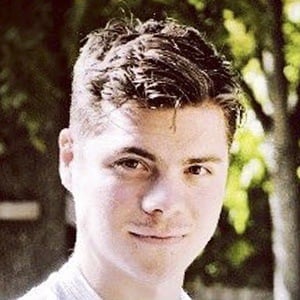 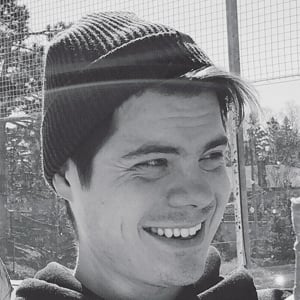 Canadian actor who appeared in the series My Babysitter's a Vampire, as well as in the television movie of the same name. He also played the character Gabe in the 2012 TV movie Radio Rebel and Wookiee in the 2013 TV movie Bunks.

His first recurring TV role was on How to Be Indie as Carlos Martinelli.

He played in a band with his older brother.

He appeared in the 2013 sci-fi thriller The Colony with Laurence Fishburne.