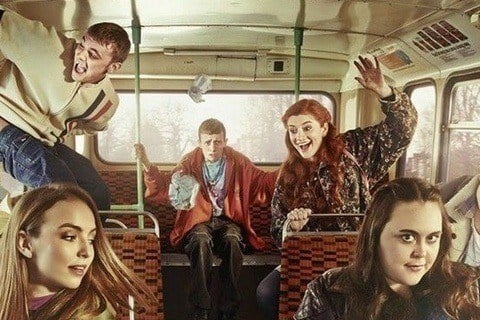 A heavyset girl tries to hide her stay in a psychiatric hospital from her friend who thinks she was in France.

It was announced in 2014 that MTV was in works to make an American remake. Star Sharon Rooney became one of the first Breakthrough Brits at BAFTA in 2013.