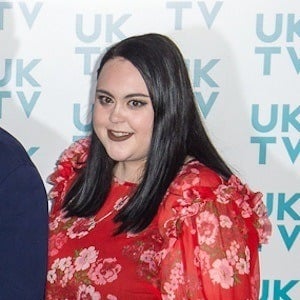 Scottish actress most well known for her BAFTA nominated role as Rachel "Rae" Earl in the television series My Mad Fat Diary.

She made her professional debut in 2013 when she appeared as Sophie in the BBC Scotland TV movie Two Doors Down.

She appeared in an episode of Sherlock in 2014.

She was born in Glasgow, UK.

She stars opposite Ciara Baxendale in the show My Mad Fat Diary.

Sharon Rooney Is A Member Of