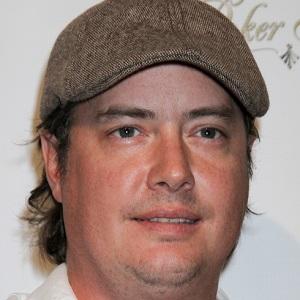 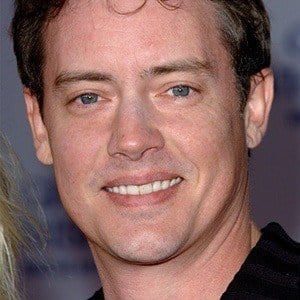 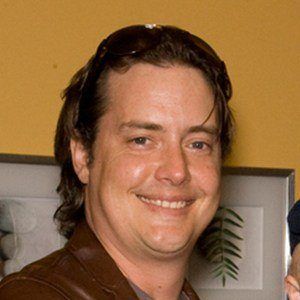 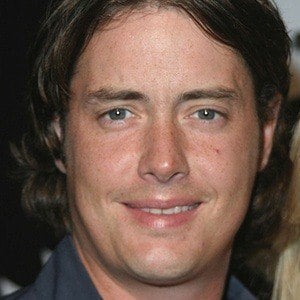 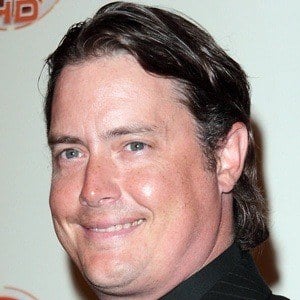 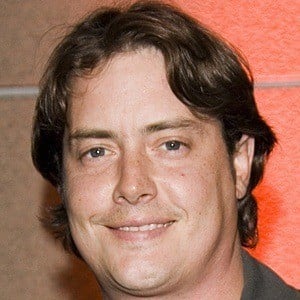 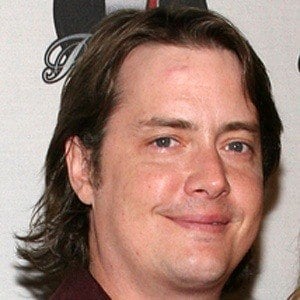 Actor who played Griffin Holbrook on Party of Five from 1995 to 2000 and Chandler Hampton on 7th Heaven from 2002 to 2004. He is the identical twin of Dazed and Confused star Jason London.

He first appeared on TV in a 1991 TV movie entitled In Broad Daylight.

He was featured in the fourth season of Celebrity Rehab with Dr. Drew from 2010 to 2011 as he went through drug treatments in Pasadena, California.

He had a son named Lyrik with Melissa Cunningham, to whom he was married from 2006 to 2011. He then married Juliet Reeves on June 3, 2014 and the couple welcomed a son named Wyatt just two days after the marriage.

He played the character T.S. Quint in the 1995 Kevin Smith film Mallrats.

Jeremy London Is A Member Of