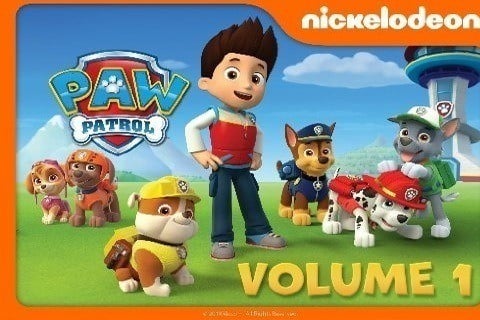 A team of rescue dogs help save a town from whatever troubles happen to arise. The series was created by Keith Chapman.

A line of toys was made from the show and generated millions of dollars in revenue. The show won its first Parents' Choice Foundation Award in 2014 and won its first two Canadian Screen Awards in 2017.