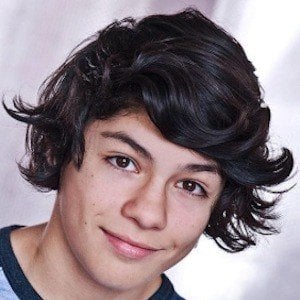 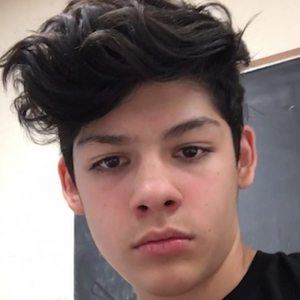 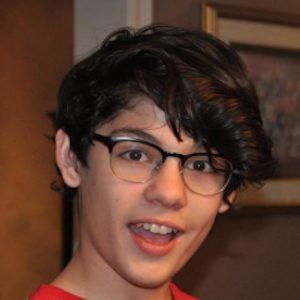 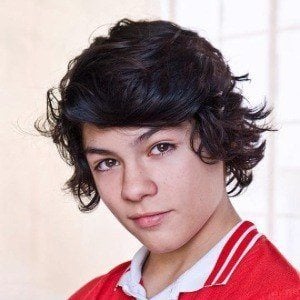 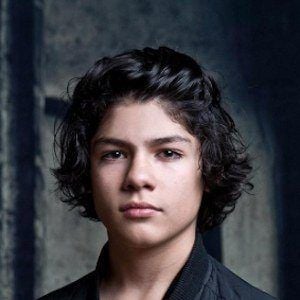 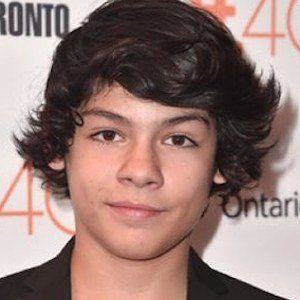 Seasoned television actor even as a teenager who has had notable roles on PAW Patrol at Carlos and Little Charmers as Parsley. He joined the cast of Heroes Reborn as Jose Gutierrez in 2015.

Early in his professional acting career between 2012 and 2013, he landed parts in the films The Lesser Blessed, The Colony and What If.

He has been featured in commercials for Kellogs Canada and Walmart.

His older brother is actor Ricardo Hoyos. He was born to a father of Peruvian/Ecuadorian and French Canadian descent and mother of Irish/Scottish descent. He is also of Quechua heritage.

He starred alongside Jon Lovitz in the 2015 film Bark Ranger.

Lucius Hoyos Is A Member Of