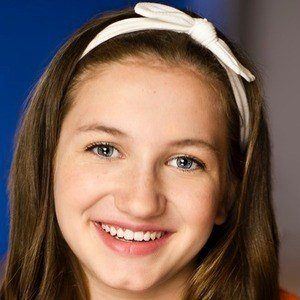 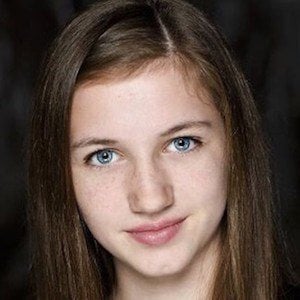 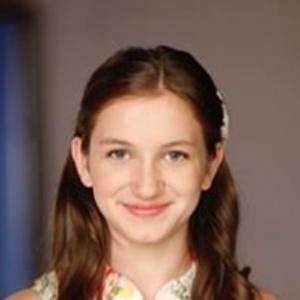 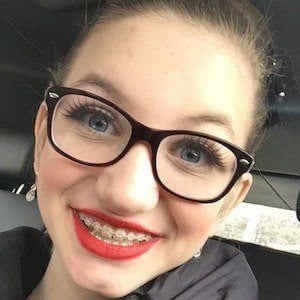 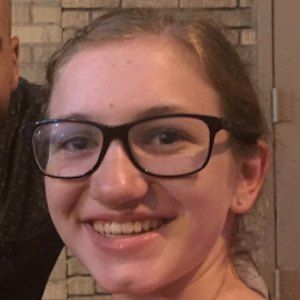 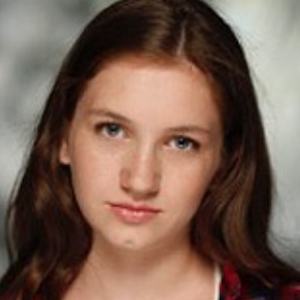 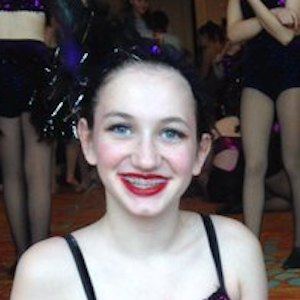 Television star and voice actress most well known for voicing the character Everest on the Nickelodeon series PAW Patrol. She has also had guest roles on popular sitcoms like Game On, Peg+Cat, and Little Charmers.

She made her acting debut in 2012 in a small guest role on the television show Life with Boys.

She was cast in the 2017 feature film Jazz Hands.

Her parents are Shari and Todd Silverman. She has an older sister, Ashley, and an older brother, Will.

When she originally auditioned for PAW Patrol, she read for the character Skye, now played by Kallan Holley. Though she didn't get the role, she would later succeed in her audition for the new character Everest.

Berkley Silverman Is A Member Of