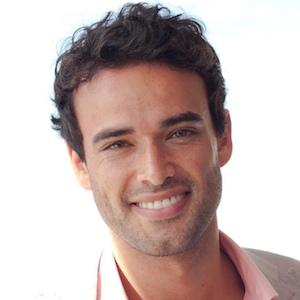 Brazilian former actor known for his role as Dustin Brooks in the television show Power Rangers Ninja Storm. He later became a lawyer.

He received his first acting job at age 11 in a production of Six Characters in Search of an Author at State Theatre Company in Australia.

He studied law at University of Adelaide Law School.

He was born to a Brazilian mother and an Australian father.

He co-starred with Daniel Mays in the television series Mrs. Biggs.

Glenn McMillan Is A Member Of