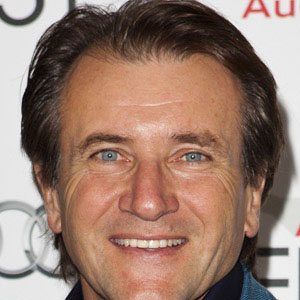 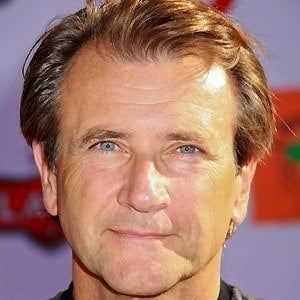 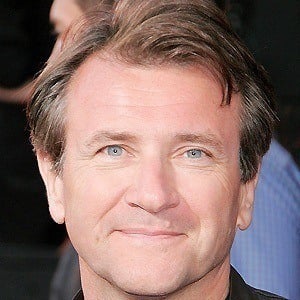 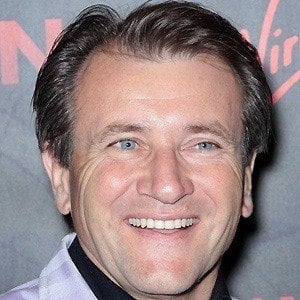 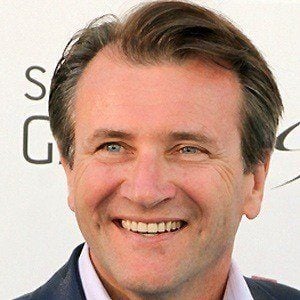 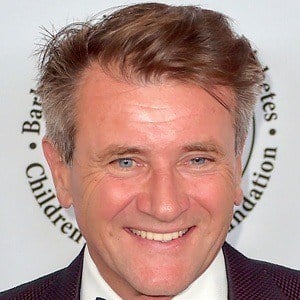 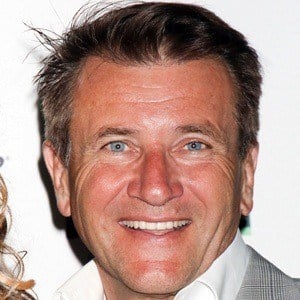 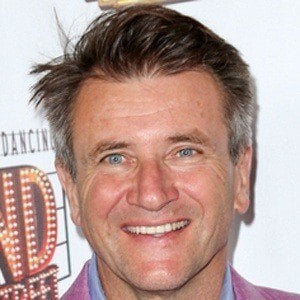 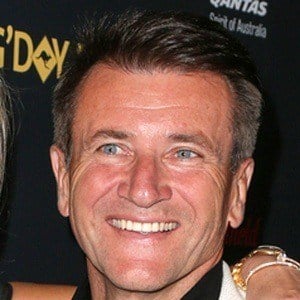 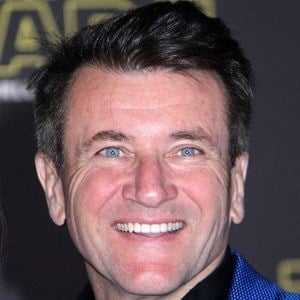 He graduated from New College at the University of Toronto where he studied English literature and political science. He had his first software job in sales for IBM.

He founded The Harjavec Group in 2003, eventually gaining a net worth of $100 million. In 2015, he became a competitor on season 20 of Dancing with the Stars.

He had three children with his ex-wife Diane Plese. He married fellow Dancing with the Stars competitor Kym Johnson in 2016 and the couple welcomed twins named Haven and Hudson in 2018.

He co-starred in Shark Tank with Daymond John.

Robert Herjavec Is A Member Of