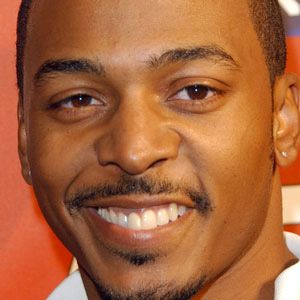 Actor known for his role alongside Denzel Washington in the 1989 Academy Award-winning film Glory. He also appeared on In the Heat of the Night and The Shield. In 2009, he played a lawyer by the name of Chuck in Madea Goes to Jail.

He starred on a TBS series of one-minute educational segments titled Kid's Beat in 1983.

He made his film debut as Omar in 1988's The Return of the Swamp Thing.

He married Sheena Freeman around the time he began filming the marriage-oriented BET romantic comedy TV series Let's Stay Together.

He played a major role in the 2009 comedy, Madea Goes to Jail, which was directed by Tyler Perry.