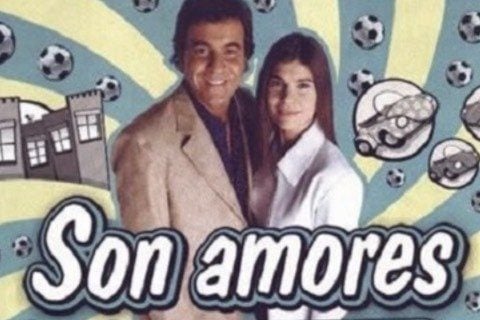 Also known by the title Sweethearts, the telenovela revolves around a football referee who is unexpectedly visited by his three nephews to start a career at his club. They live together, and their relationship blossoms.

The show won five Premios Martín Fierro and was nominated for seventeen in total. It also won three of the four Premios Clarín nominations it received.