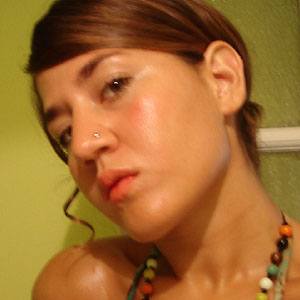 Known for playing Lila on the Argentine comedy series Sweethearts, Maria Roldan on the acclaimed series The Roldans, and Rosa Montes on Sos Mi Hombre. She is also recognized for her award-winning work in the 1998 movie El Faro.

At the start of her career, she won a Martin Fierro Award for Best Child Actor for her work in the soap opera Gasoleros.

In 2011, she portrayed Poly Said in fifty episodes of Los Unicos.

She appeared alongside Emilia Attias in several episodes of Casi Angeles.

Jimena Barón Is A Member Of