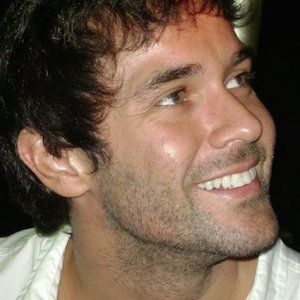 Argentinian actor who has appeared in shows such as Camino al Amor and Los Unicos.

He was born in La Boca, Argentina and grew up in Buenos Aires.

He first appeared onscreen at the age of 16 in the series La Nena.

He has five brothers. He also has a daughter, Olivia, and a son, Milo, with model Juliana Giambroni.

He co-starred with Nicolas Cabre on Los Unicos.

Mariano Martínez Is A Member Of