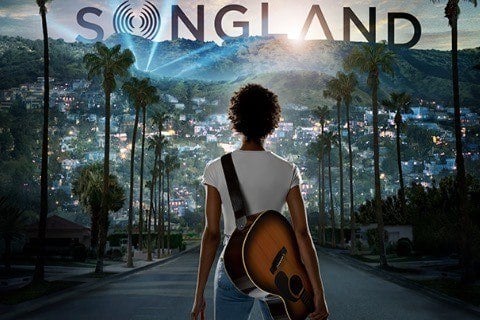 Weekly competition series where music producers team up with songwriters to create the next big hit to be recorded by a guest performing artist. The show was produced by the starring producers Ryan Tedder, Ester Dean and Shane McAnally.

It was executive produced by Emmy Award-winning producer Audrey Morrissey, Adam Levine and three others. John Legend was the first musical guest of the series.