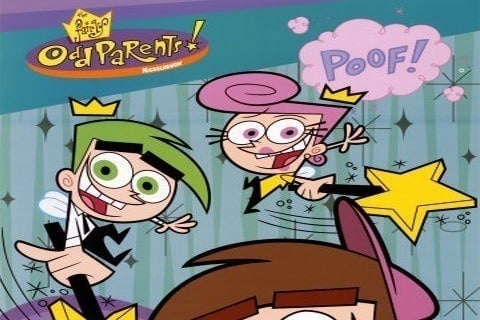 A young boy is watched over by two wish-granting fairy godparents. The show ran for ten seasons and aired a total of 161 episodes.

The Fairly OddParents was originally pitched to Cartoon Network. The series won one Primetime Emmy Award during its run for Outstanding Individual Achievement in Animation in 2005.