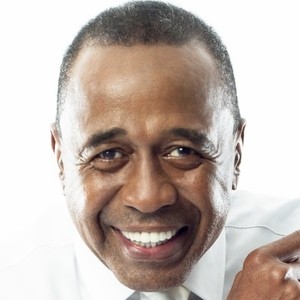 Dancer and actor who won a Tony Award for his performance in Pippin in 1973, after being nominated the previous year for Jesus Christ Superstar.

He enrolled at the High School of Performing Arts in New York when he was 14 and studied choreography under Martha Graham, George Balanchine, and Jerome Robbins.

He played the manipulative Billy Flynn in the U.S. and Canadian tour of Chicago, and starred as the iconic Wizard of Oz in Wicked on Broadway from 2005 to 2006.

He discovered he was adopted at age twenty-five, when his passport application was denied. His real name, he found, was Benjamin Augustus Middleton.

He made an appearance on the hit show How I Met Your Mother, starring Neil Patrick Harris, in 2010.

Ben Vereen Is A Member Of