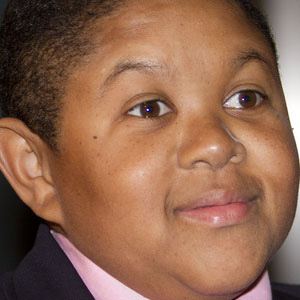 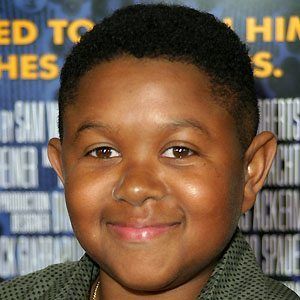 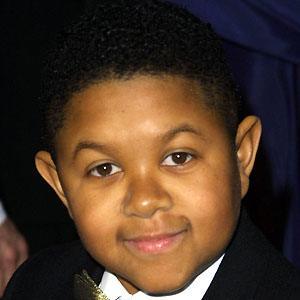 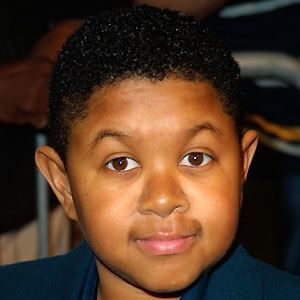 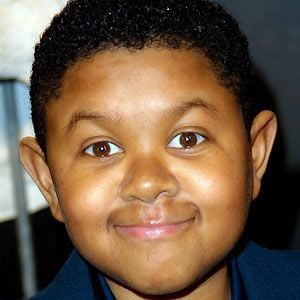 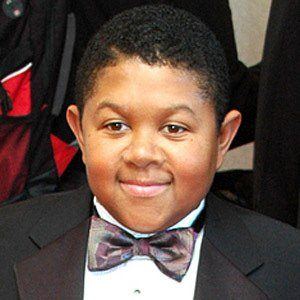 Child actor best known for his role as Webster in the TV series of the same name. He later founded his own music label.

He was signed by talent scouts the moment they met him, and he starred in dozens of commercials before turning towards more prestigious acting jobs.

He starred in the TV Special, A Christmas Dream.

He starred with Alex Karras in the TV series, Webster.

Emmanuel Lewis Is A Member Of