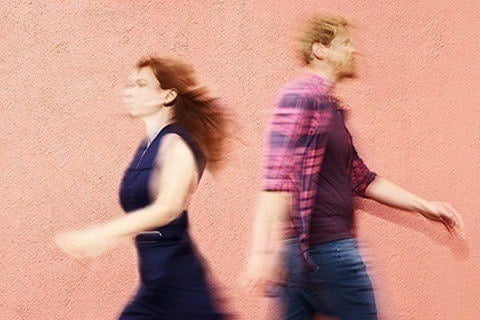 Comedy-drama and romance centering on two toxic and self-destructive people who fall in love. It was created by Stephen Falk.

It was nominated for Best Comedy Series at the 5th and 6th Critics' Choice TV Awards. Aya Cash and Kether Donohue were nominated for their performances at the latter awards ceremony as well.

You're the Worst Popularity

You're the Worst Fans Also Viewed