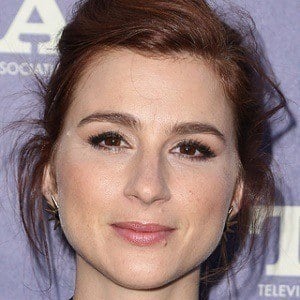 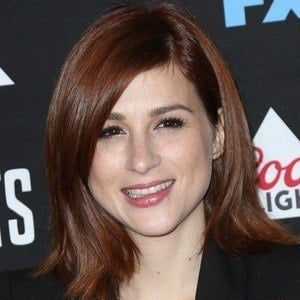 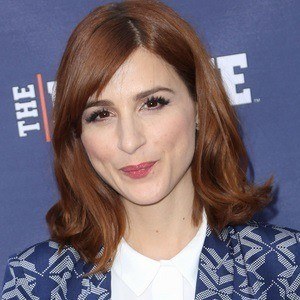 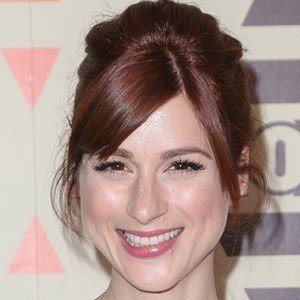 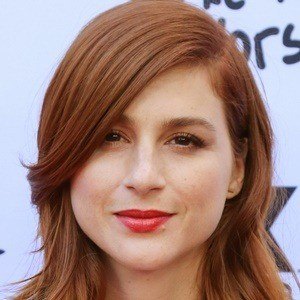 Best known for starring as Gretchen Cutler on the FX series You're the Worst. Her film credits include Sleepwalk with Me and The Wolf of Wall Street.

She had her first television role on a 2006 episode of In Men We Trust.

She had her breakout television role in the short-lived series Traffic Light.

She is the daughter of Kim Addonizio, who is a critically acclaimed poet.

She shared the screen with Hugh Laurie in the 2011 romantic comedy The Oranges.

Aya Cash Is A Member Of