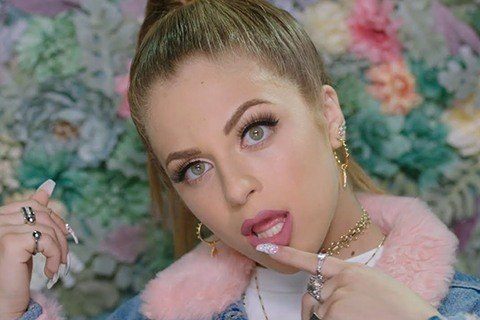 The debut single from musical.ly sensation Baby Ariel, who released the song along with a music video at midnight on Friday, December 1, 2017. She performed the song live for the first time at Playlist Live in Orlando in 2018.

The music video for the song features Baby Ariel's good friend TheyLoveArii along with other musical.ly stars including Zach Clayton and Bryce Xavier. The video was viewed over 1 million times within 24 hours of being published.