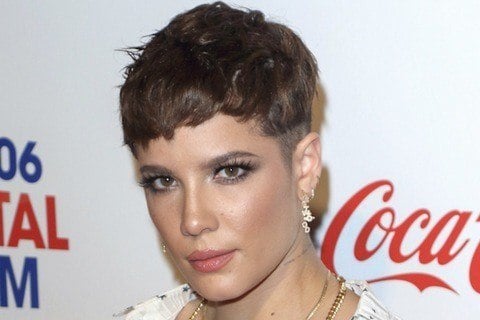 Single and first number-one song as a lead artist for Halsey which is described as a break-up song. In a 2019 interview, Halsey said it was partially about G-Eazy.

The song contains an interpolation of the pre-chorus of Justin Timberlake's "Cry Me a River." It was Halsey's second overall number-one song after The Chainsmokers's "Closer."

Without Me Fans Also Viewed