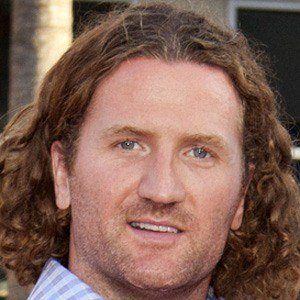 Canadian winger who made his NHL debut in 2000 for the Nashville Predators. He joined the Philadelphia Flyers in 2007 and was selected to his first All-Star game in 2011.

He began his career with the Lloydminster Blazers in the Alberta Junior Hockey League.

He was selected sixth overall by the Nashville Predators in the 2000 NHL Draft.

He was born to a pair of school teachers, Bill and Joy Hartnell.

Scott Hartnell Is A Member Of