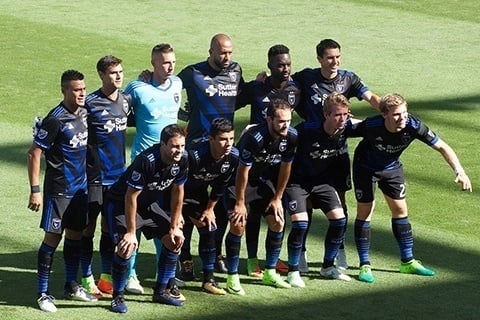 MLS original team that is commonly referred to as the Quakes and the Goonies. The club captured MLS Cups in 2001 and 2003. The original name of the franchise was the San Jose Clash.

The team is known for its rivalry with the LA Galaxy, which began to form in the early 2000s, earning the title "California Clásico."