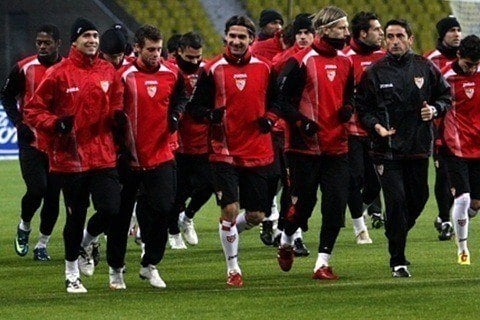 Their main rivalry is with cross-city rivals Real Betis de Sevilla. Their matches are referred to as Seville derby.