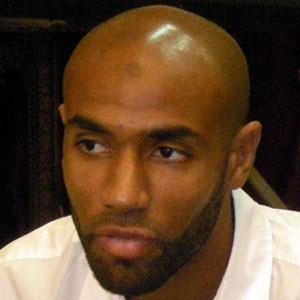 French-born Malian striker who was named African Footballer of the Year in 2007, the same year he won the European Super Cup.

He was an outstanding striker from his amateur days with Olympique Lyonnais.

He became a noted philanthropist, founding a charity to promote various humanitarian causes all over the world.

He was born to a French mother and a Malian father.

He and Samir Nasri were both devout Muslims who kept the fast during Ramadan even in the middle of league play.

Frederic Kanoute Is A Member Of