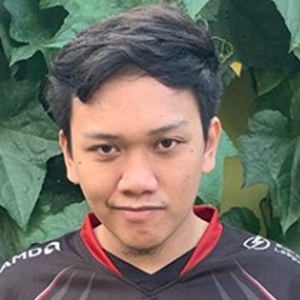 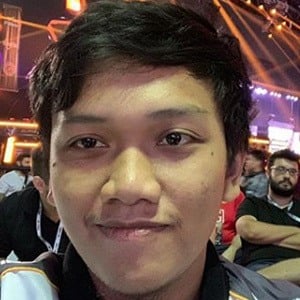 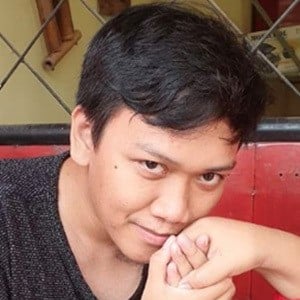 Video game personality who has gained fame for his Rendy Rangers YouTube channel. He has earned more than 798 million views for his Garena Free Fire Let's Plays and playthroughs.

He and AlexGo are both famous Free Fire gamers on YouTube.

Rendy Rangers Is A Member Of