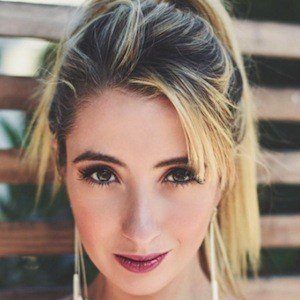 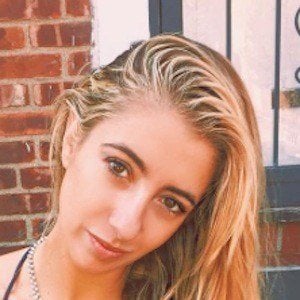 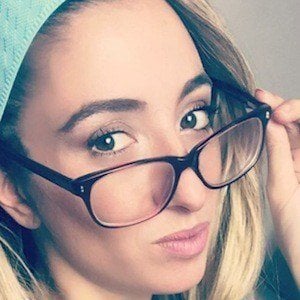 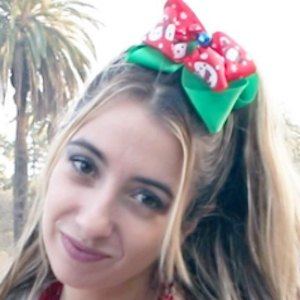 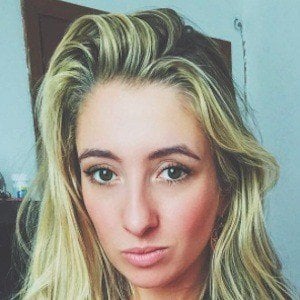 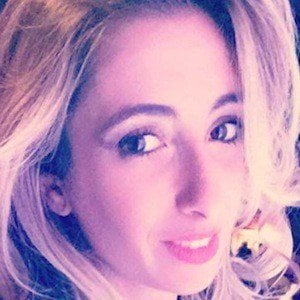 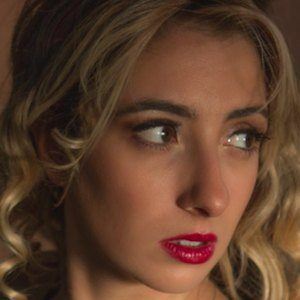 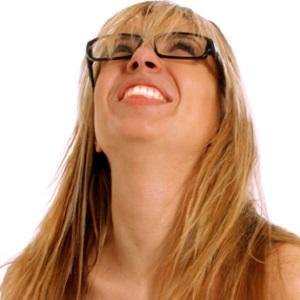 YouTube sensation with more than 71 million views online who has been featured on 20/20, Tosh.0, FOX News, TruTV's Funniest Moments, Comedy Central, and more. As an actress, she booked a role on the hit FX series Louis, and was featured in Netflix's Bad Parents. She landed starring roles in the indie films Muck, Lucky Number, and Catskill Park.

She played a solo set for more than 500,000 people at the Washington Monument's "America Sings" when she was 10 years old. She began appeareing in YouTube videos for Barely Productions in 2008 and launched her own channel titled IWantMyLauren in 2011.

Her Lady Gaga Telephone Parody went viral and was called the "funniest internet phenomenon of the moment" by Entertainment Weekly.

She appeared in the widely-known MTV series Jersey Shore alongside Vinny Guadagnino.

Lauren Francesca Is A Member Of