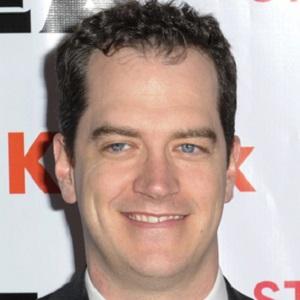 Comedian who publishes song parodies and sketches to the enormously popular Barely Productions (formerly known as BarelyPolitical) YouTube channel. The most famous series from the channel is called The Key of Awesome.

He and the Barely Political team launched their successful YouTube channel on June 10, 2007 and made noise right away with their Obama Girl video series.

He works on a second channel called Channel Awesome, which features the web series The Intern Diaries. He also has a personal, self-titled channel.

He is from Springfield, Virginia, and studied at the American Academy of Dramatic Arts in New York. He later moved to Long Island, New York.

He works alongside Todd Womack and Bryan Olsen on the Barely Political YouTube channel.

Mark Douglas Is A Member Of