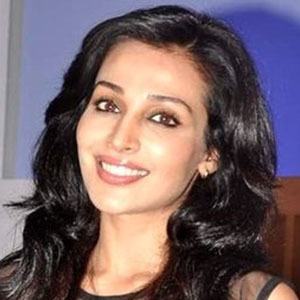 Indian actress and model, also known as Asha, who has performed in well over 50 films. Some of her most notable projects include the movies Love in Nepal, Narasimha Naidu and MSG: The Messenger of God.

Her first credited acting role was in the 1999 feature Prema Kosam.

She once competed in the Miss Kolkata beauty pageant contest.

Her father was an officer in the army. She was previously in a relationship with producer Gaurang Doshi.

She has acted in films with Rajinikanth, Karthik and Balakrishna Nandamuri.

Flora Saini Is A Member Of