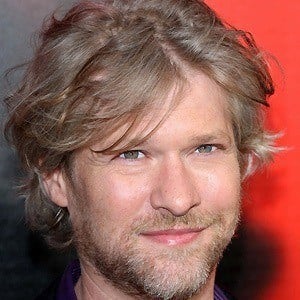 Actor who became known for his TV roles as Zach Van Gerbig on Gilmore Girls and as Terry Bellefleur on True Blood.

He graduated from The University of Texas at Austin in 1999.

He was born in Houston and grew up in Humble, Texas.

He appeared in two episodes of Walker, Texas Ranger, a television series that starred Chuck Norris.