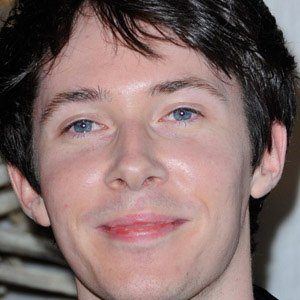 English actor who played Gary Bell in the Syfy television series Alphas from 2011 to 2012. He also had a recurring role on the crime series Bones.

He had his first acting role at age fifteen in the TV movie The Grimleys.

He appeared in five episodes of the AMC series Mad Men as John Hooker.

He has one brother, Che Cartwright, who is also an actor.

He had a supporting role in Virgin Territory with Hayden Christensen.