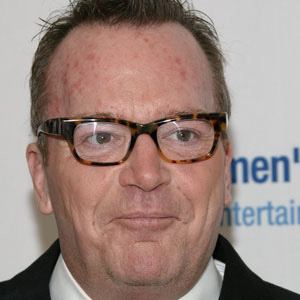 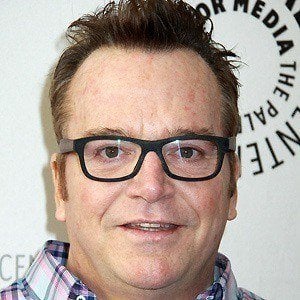 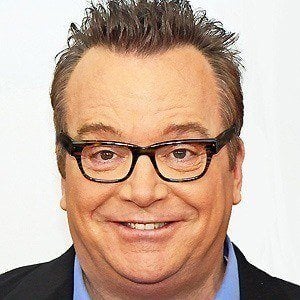 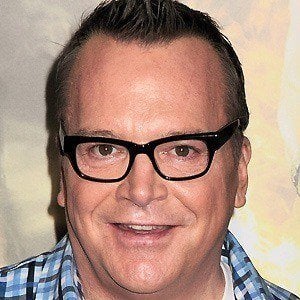 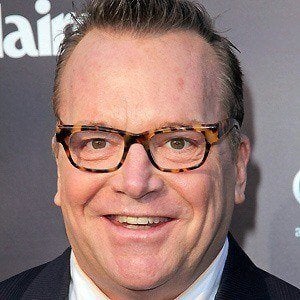 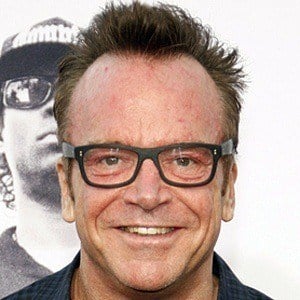 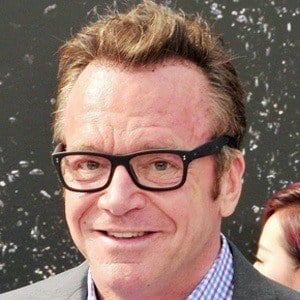 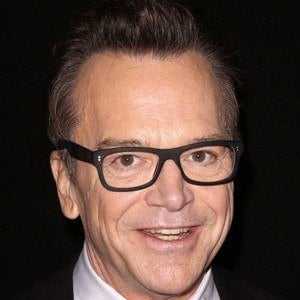 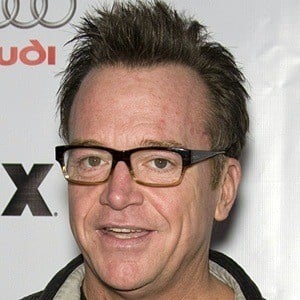 Actor and comedian who became known for his work in True Lies and who hosted of The Best Damn Sports Show Period for four years. His other films include Madea's Witness Protection, The Bad Penny, Oranges, and April Showers.

He worked at a meat packing plant as a teenager. He later performed stand up comedy at open mic nights at the University of Iowa while working as a bartender.

He appeared in True Lies and Austin Powers, and hosted The Jackie Thomas Show.

He married actress Roseanne Barr in 1990. Their relationship ended four years later due to his drug and alcohol addictions. He married his fourth wife, Ashley Groussman, in 2009 and the couple welcomed a son named Jax in 2013.

He was married to Roseanne and they starred in a highly popular sitcom together.