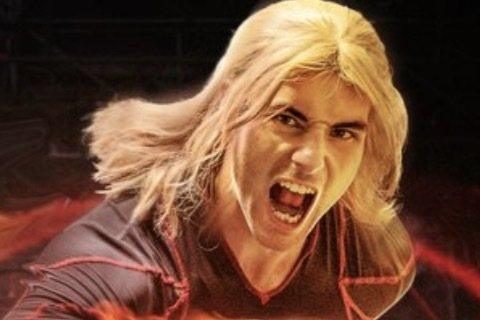 The show was based on the popular Street Fighter video game, and its release coincided with that of Street Fighter V. Episodes were released by Machinima via Verizon's go90 app, and the series was later uploaded to Machinima's YouTube channel.