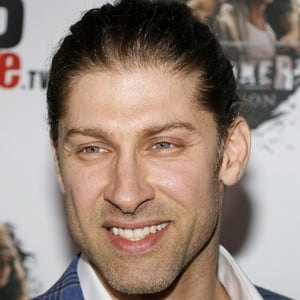 Actor and stuntman who was cast in the role of Kurt Sloane in the 2016 reboot of Kickboxer, Kickboxer: Vengeance. His work as a stunt double can be seen in films like 2014's X-Men: Days of Future Past and 2016's Suicide Squad.

He has a black belt in Braziliian jiu-jitsu.

He married Janie Moussi in 2010. He later began a relationship with actress Marie Avgeropoulos.

He was Henry Cavill's stunt double in the 2011 film Immortals.

Alain Moussi Is A Member Of