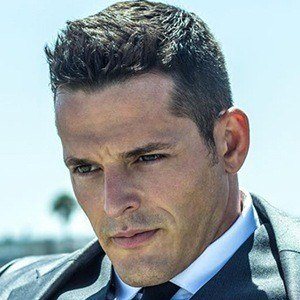 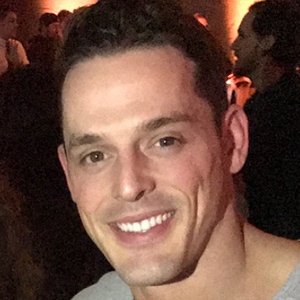 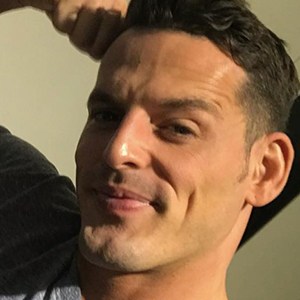 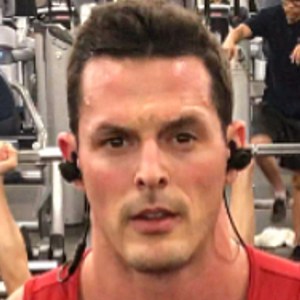 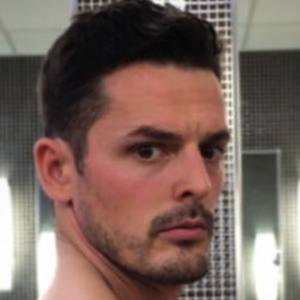 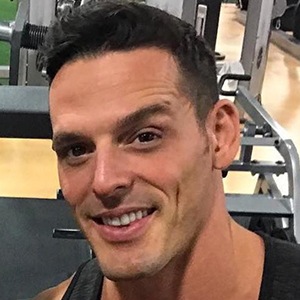 Better known in the ring as Mr. Pec-Tacular, he is best known for his role in the TNA tag team The BroMans. He has also competed on two seasons of CBS's reality competition show Big Brother.

He was a professional bodybuilder with the World Natural Body Building Federation before training as a wrestler.

He has been a TNA World Tag Team Champion with Robbie E.

He was born in Rudd, Iowa, and has a very close relationship with both of his parents. He later moved to Huntington Beach, California.

In 2012, he lost the OVW Southern Tag Team Championship to the duo of Alex Silva and Sam Shaw.

Jessie Godderz Is A Member Of