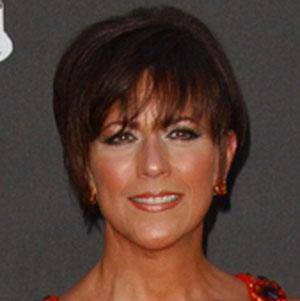 Best known for playing Barbara Ryan on "As the World Turns," a role she held for over 30 years.

She studied drama at the Catholic University of America.

She was nominated for a Lead Actress Daytime Emmy award three times for her role on "As the World Turns."

She appeared in the 1982 musical film "Annie" with Carol Burnett.

Colleen Zenk Is A Member Of