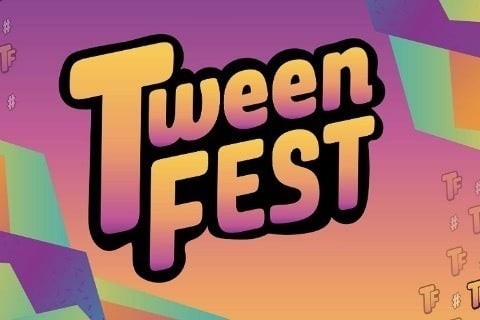 A single dad who has organized a giant youth entertainment festival in the middle of the desert must keep the world's biggest social media stars from ruining the event. John Michael Higgins was Emmy nominated for Outstanding Actor in a Short Form Comedy or Drama Series.