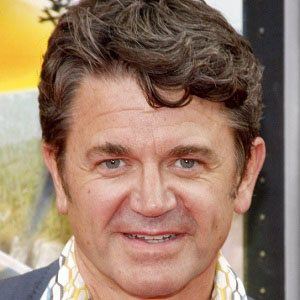 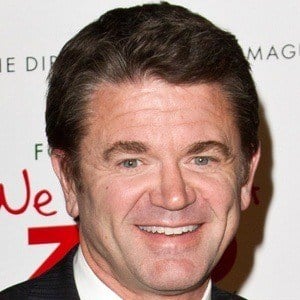 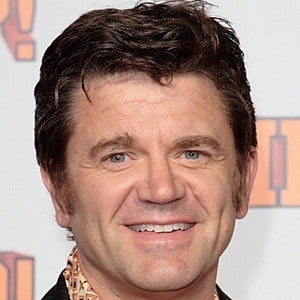 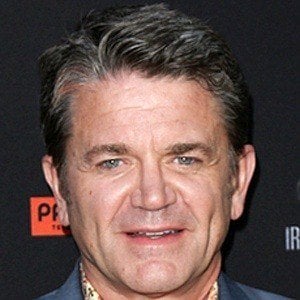 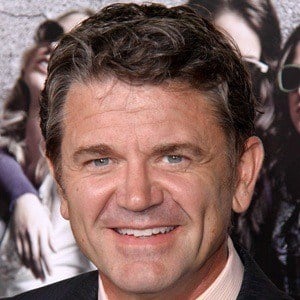 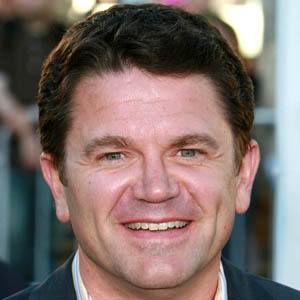 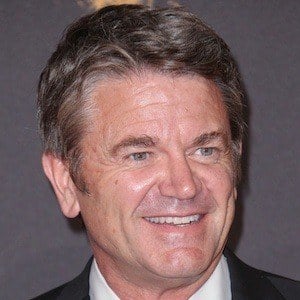 Notable for his role in the 2003 Christopher Guest mockumentary A Mighty Wind, he is also known for his portrayal of Phil Knight in the American edition of the Australian sitcom Kath and Kim, as well as for his recurring roles on Ally McBeal, Happily Divorced, and Arrested Development. Additionally, he plays John Smith in the Pitch Perfect films.

Early in his acting career, he appeared in the 1991 Broadway production of La Bete.

His voice acting work includes contributions to the Halo 2 video game and the Legend of Korra animated series. He has amassed over 150 credits throughout his prolific acting career.

A native of Boston, Massachusetts, he graduated from Amherst College in the mid 1980s. His marriage to actress Margaret Welsh resulted in a son named Walter and a daughter named Maisie.

He and Angie Harmon were both in the cast of the 2005 comedy movie Fun with Dick and Jane.